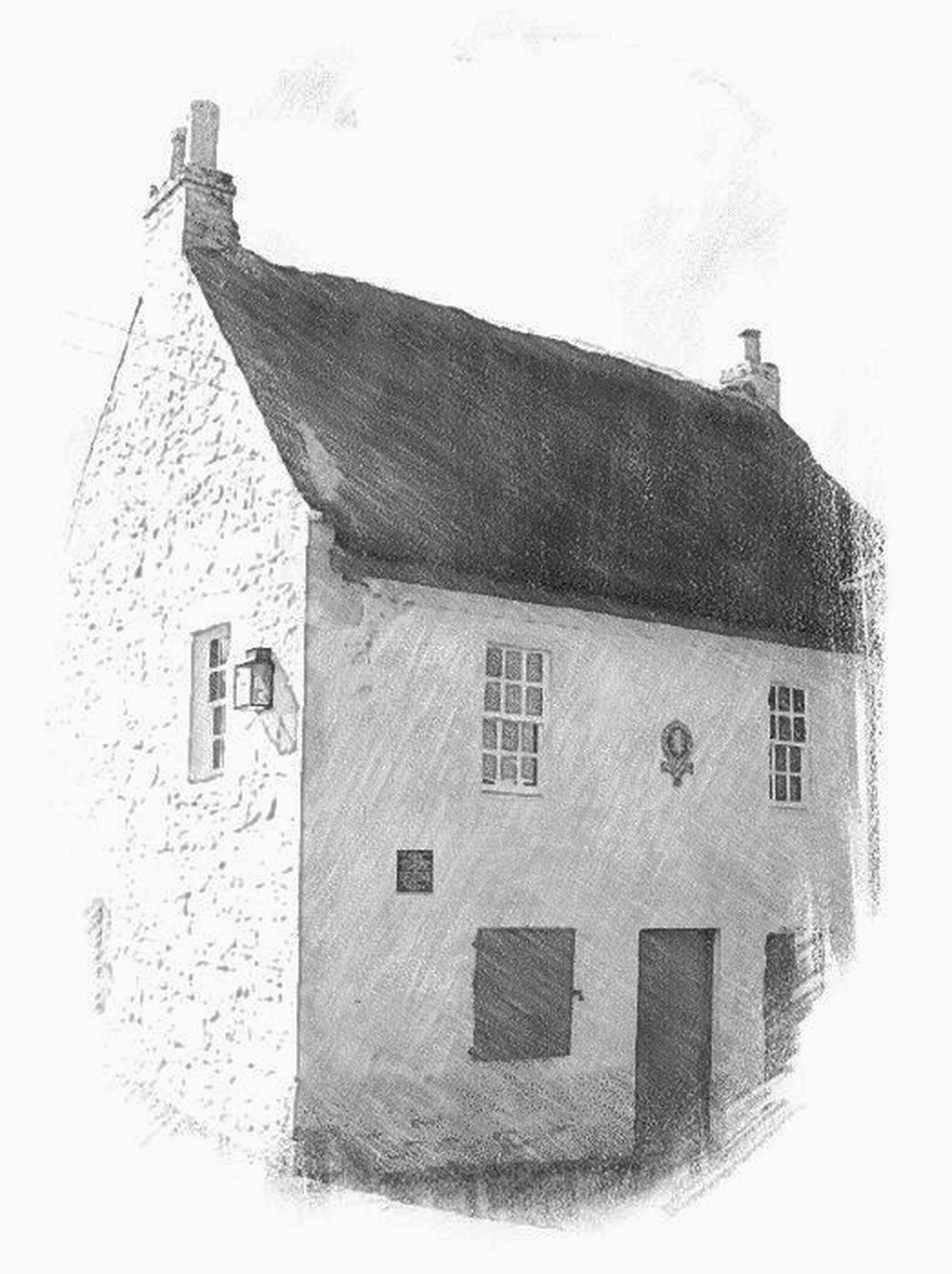 Written for Bruce Kennedy, Robert McCroskie, Christopher Waddell and everyone at the Bachelors’ Club, Tarbolton, Ayrshire.

On 11 November 1780 a debating club was founded by young men from Tarbolton parish, inspired by one that was established in Ayr, by Robert Burns, Gilbert Burns, Hugh Reid, Alexander Brown, Thomas Wright, William M’Gavin and Walter Mitchell. Robert Burns was unanimously elected president for the first meeting, held in the property of John Richard, used as an ale-house. David Sillar, who lived nearby, was added to the list of founders in May 1781, followed by Matthew Paterson, James Paterson, and John Orr in 1782. The Club continued in operation for some years after Burns left the district. Robert Burns also attended dancing lessons here in 1779, much to his father’s annoyance.

The Bachelors’ Club is a National Trust for Scotland (NTS) museum located at 1 Sandgate Street, Tarbolton, KA5 5RB. The upstairs room was the largest in Tarbolton and was used for a number of social events. This 17th-century building is thatched and has period furnishings.

The Bachelors’ Club is part of Tarbolton’s “Tarbolton Trail” - where visitors can walk round the local area, stopping a historic Robert Burns locations.

Every year around Burns Night (25 January) one of the most intimate Burns suppers takes place within the Bachelors’ Club building. This is a must for all fans of Robert Burns. 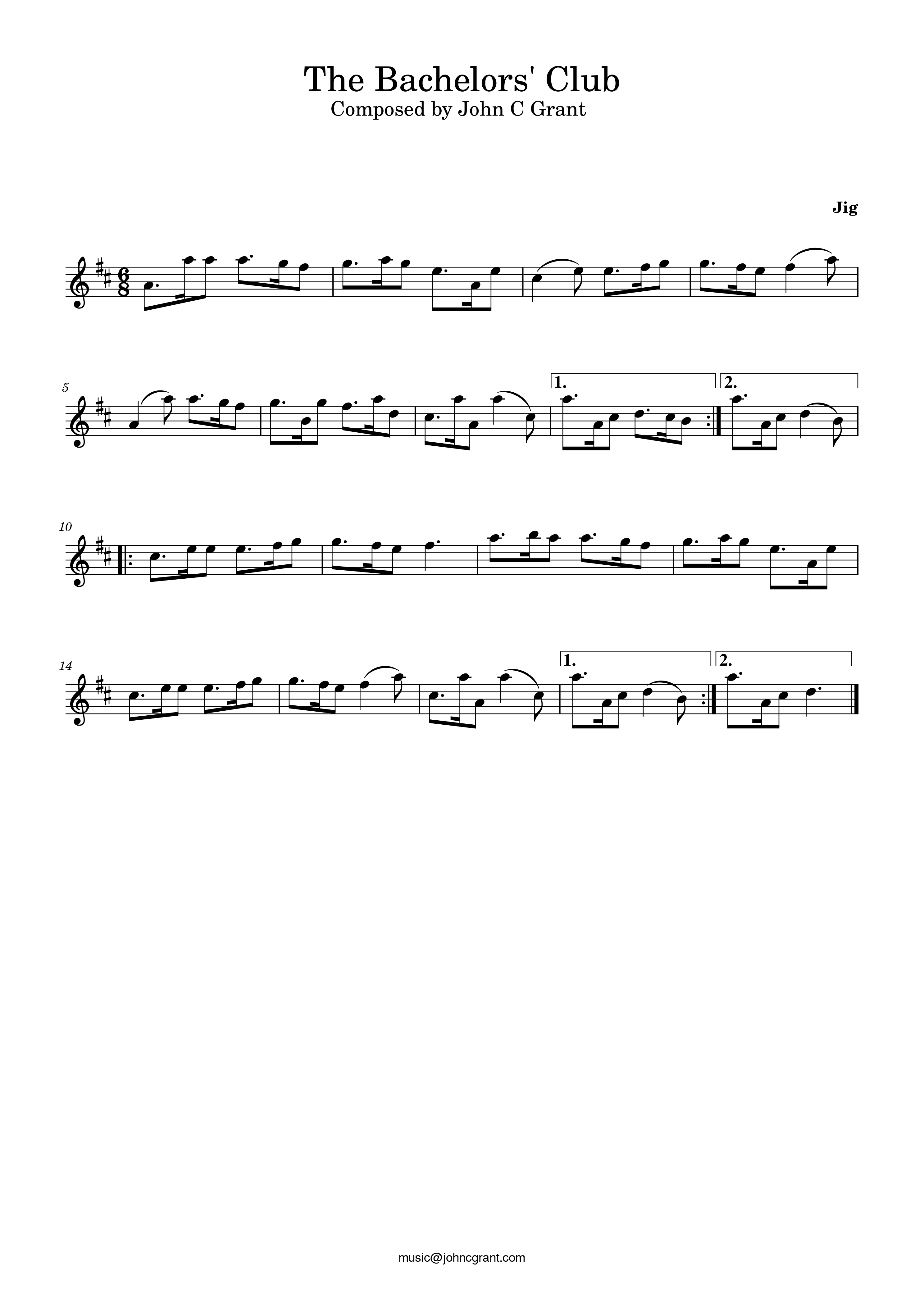