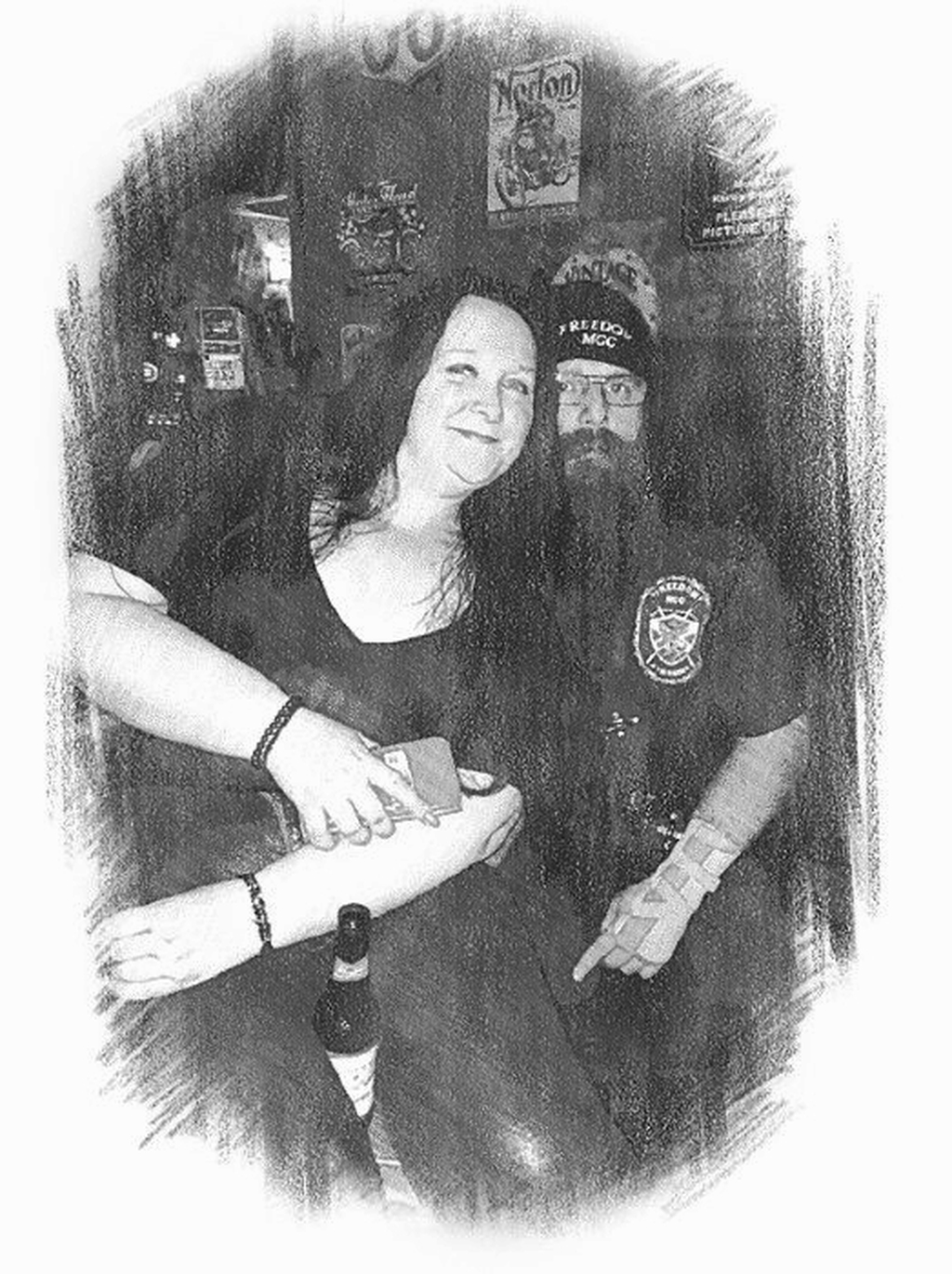 Susi was born and raised in Portobello, Edinburgh to Harry and Ann Dawson. Gavin was born in Irvine to Gordon and Noreen McGilvray and raised in Pennyburn, Livingston, then Dalgety Bay.

“In May 1995 twenty year old Susi was working as a chef for Stakis at their Edinburgh Airport Hotel. She attended a night out with workmates and met 19 year old Gavin (his brother Scott also worked at the same hotel). They started seeing each other and got serious quickly, with Susi moving into the McGilvray family home in the midsummer of 1995. Just over four years after they got together Stephanie was born. A year later they moved from Fife to Kilmaurs, with Donnie being born in the family home later that year. A few years pass and the family is completed with Rhiannon and finally Wee Gavin. Now with the family complete (including first Mac the black lab, and now Cally the Border Collie), they turn their attention to the campaign for Scottish Independence. And, even though the result wasn’t what they had hoped for, they continue to tirelessly work towards an independent Scotland.” - Susi 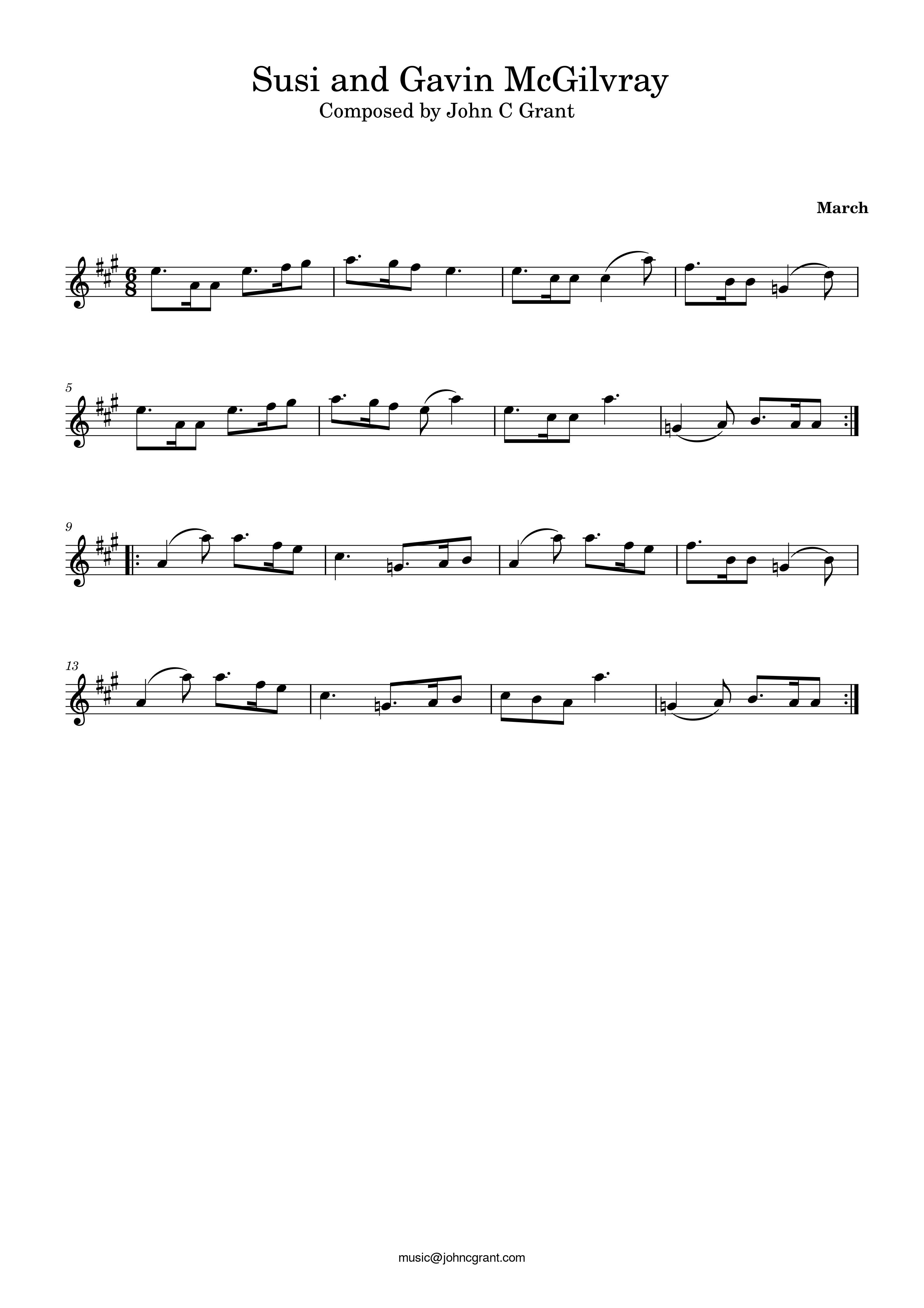