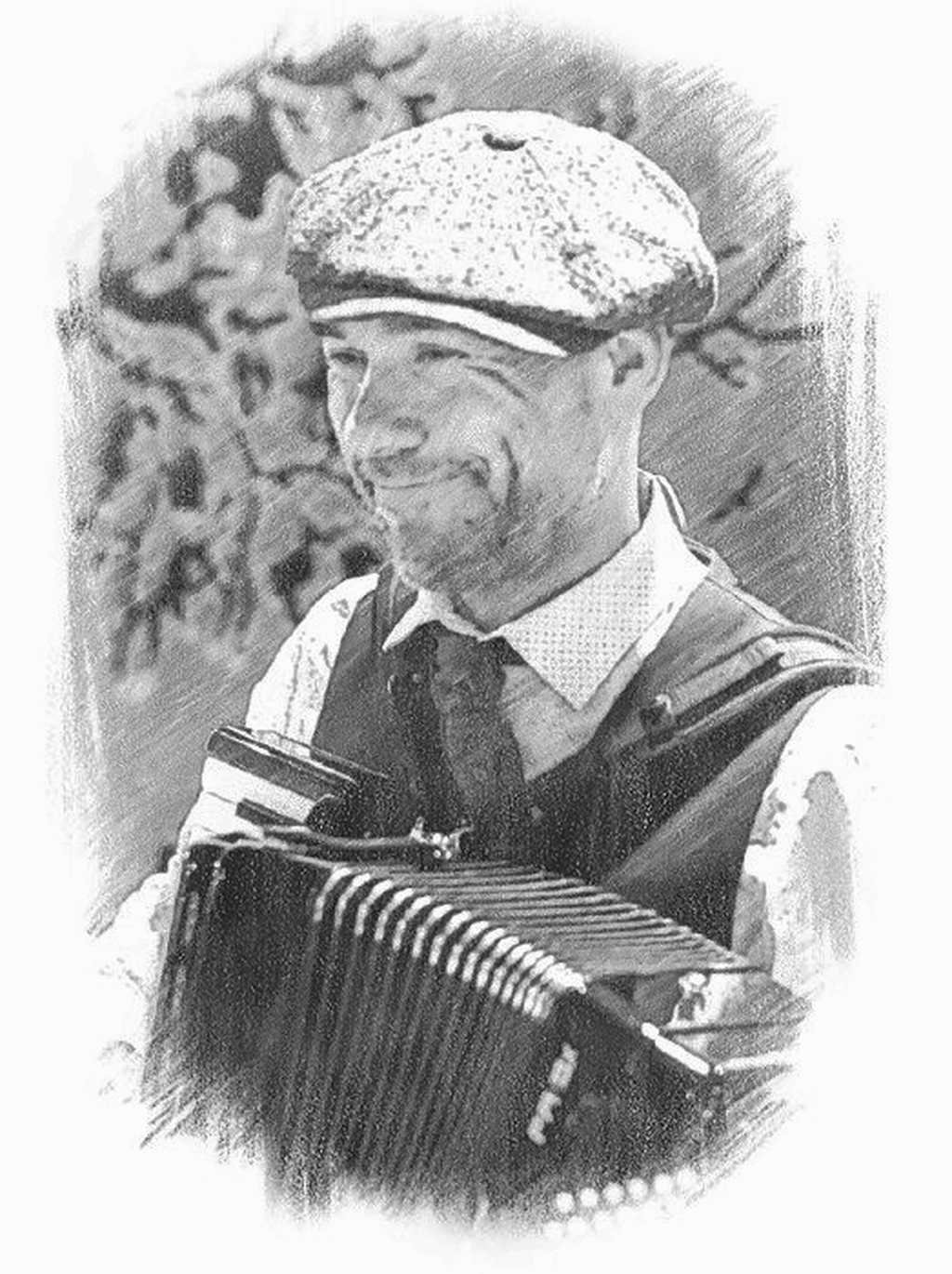 Kevin has been singing since the age of 3, keeping his parents awake at night with his made-up songs about Popeye, Spiderman and fruit cocktails. Tiring, after 7 years of this constant nightly barrage, his parents sent him to learn the accordion, reasoning that the manual effort of playing such an instrument might finally provide them some long sought-after evening respite. Unfortunately, the choice of accordion, an instrument in harmony with the sentiments of an assassin, only increased their duress and distress. It is a testament to their love and devotion that they did not send him to the Jimmy Shand correctional school in East Wemyss nor the Will Starr re-educational unit in Croy. Instead, they encouraged him to devote much of his time to the study of music and instrument with his teacher Bill Kerr, who introduced him to influences outside of the Scottish Sunday afternoon radio slot.

Not playing a “cool” instrument, and his parent’s insistence that he wore tartan trousers whilst performing, saw him shunned by all local youth bands. Not to be dissuaded, Kevin formed his own. This act of tartan rebellion against his boot-legged and bowl-cut-coiffured peers, led to opportunities in performing, recording and travel that remain active to this day. To his music teacher, his long-suffering parents and now his own family, he is eternally grateful.

Kevin still wears tartan trousers whilst playing accordion with the Borland Ceilidh Band. He is also a co-founding member of “Junkman’s Choir”, recording and performing their own compositions that, thankfully, do not involve cartoon characters or 1970s tinned delicacies. 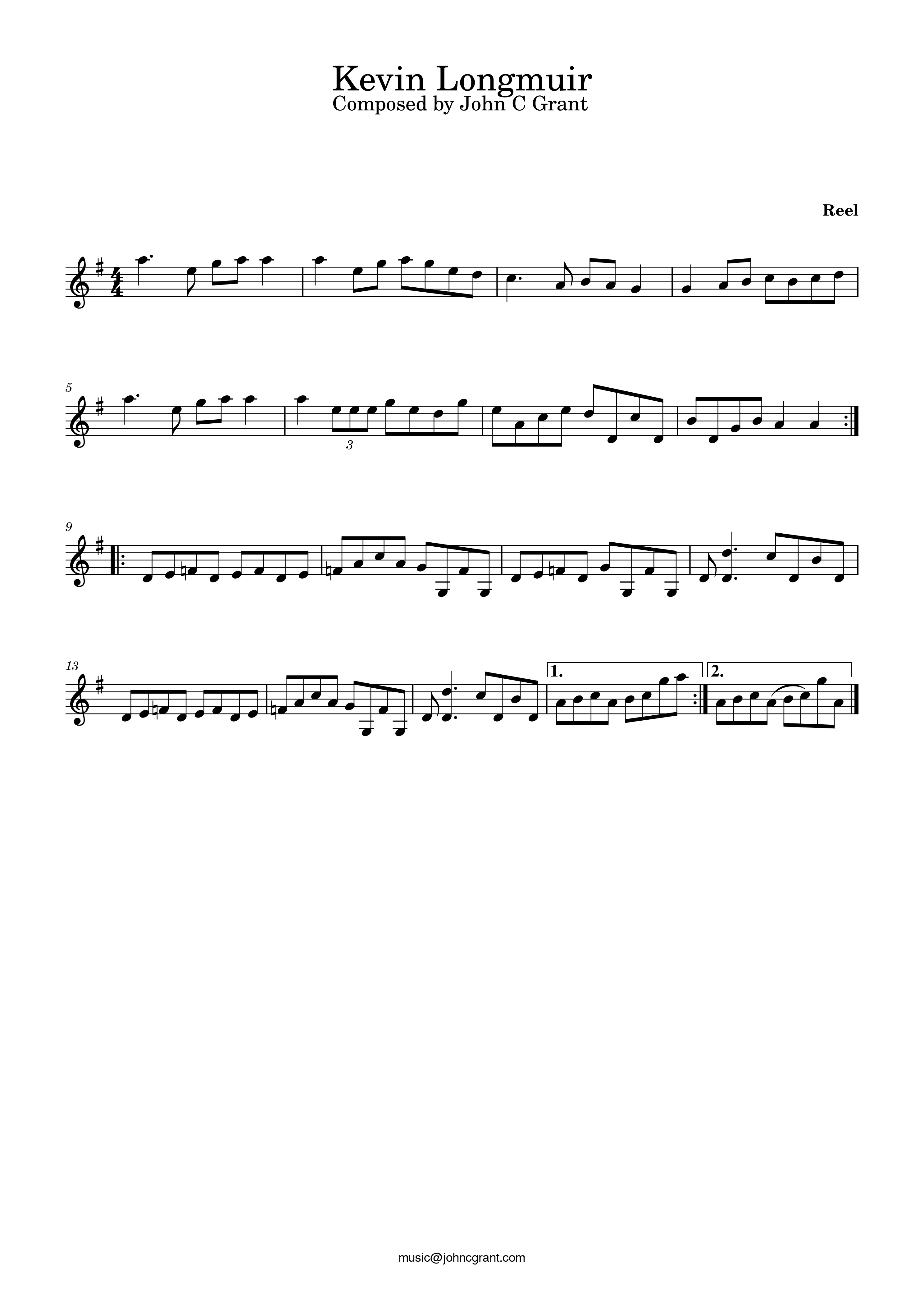