John Davidson is a singer and songwriter currently of the acoustic band ‘The Heeby Jeebys’. He is married and has a daughter.

His former bands include “Racingreen”, who were the first unsigned band to play at Martin Taylor’s International Guitar Festival, and “What The Heroes Say”.

As the singer and guitarist in these bands, John has supported to name but a few “The View”, “The Bluetones”, “Embrace”, “Ash”, the legendary Steve Diggle of “The Buzzcocks”, members of “Cast”, “OCS” and Bonehead from “Oasis”. He has graced some famous stages in the UK such as Glasgow’s King Tuts, The O2 Academy, The ABC, The Liquid Rooms in Edinburgh, the The Tivoli in Buckley, Wales and Brixton Jamm in London. 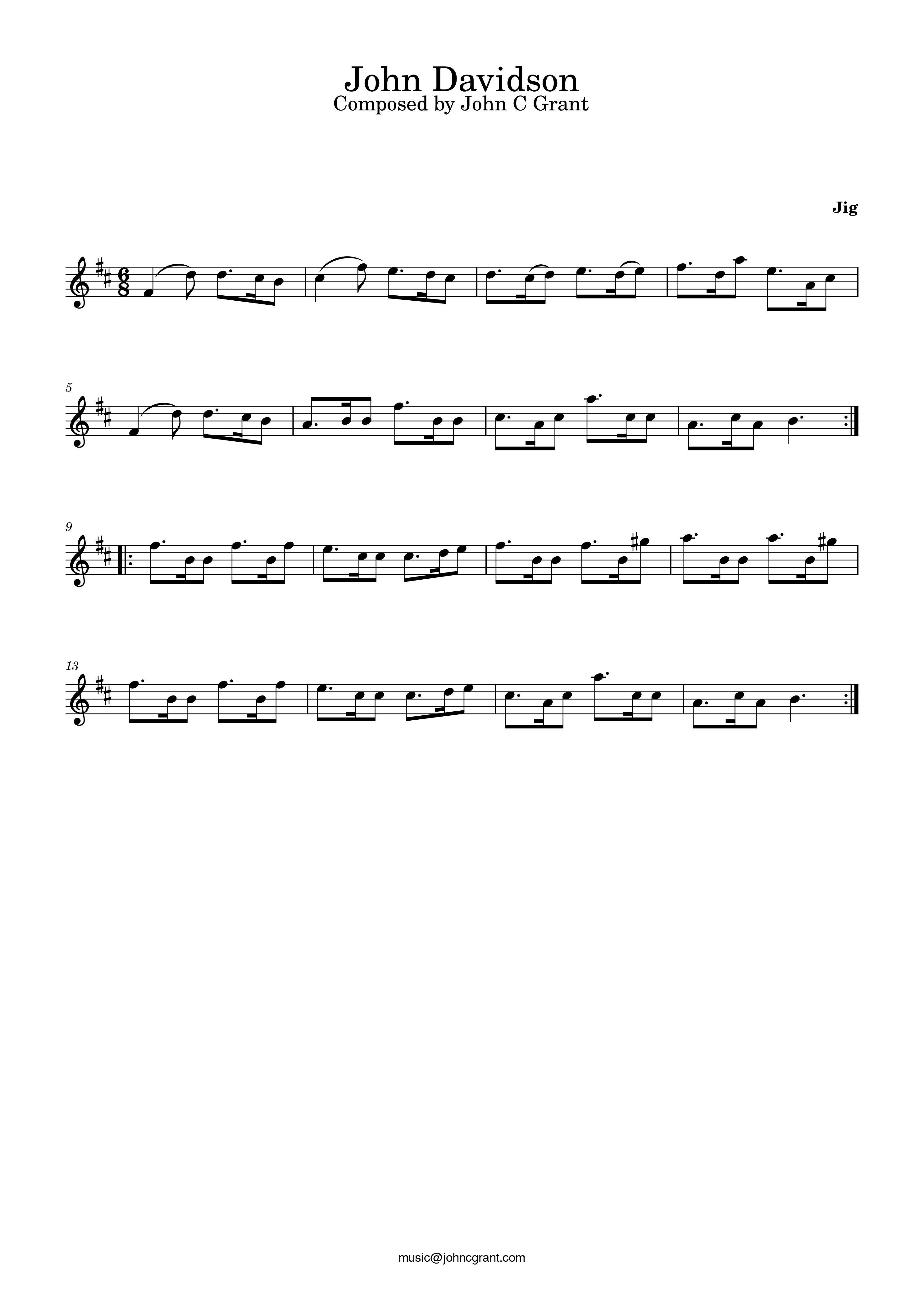