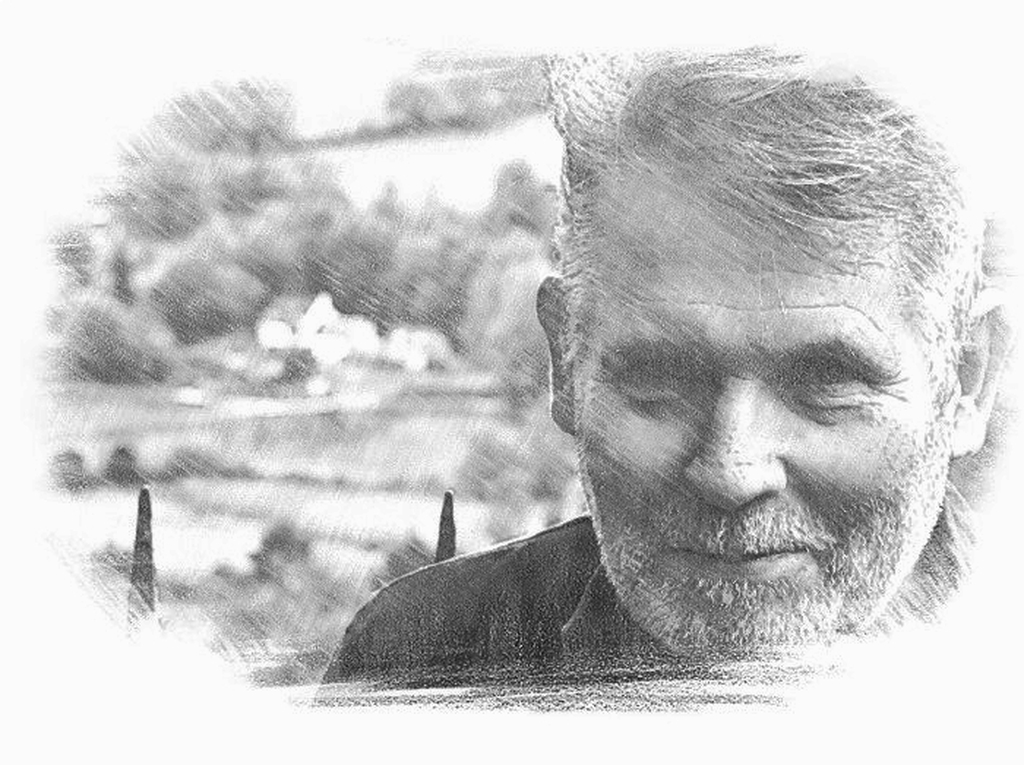 Jim Brown born was raised in Galston, Ayrshire and lived there until his early twenties. Saint Sophia’s school identified Jim’s talent for art and encouraged him to develop his skill. Outside of school Jim’s love from an early age was fishing on the River Irvine, later his passion would take him to the Spey and other famous rivers to hone his fly fishing skills. Like his two brothers, Bernard and Kevin, Jim was trained by Glacier Metal Bearings in Kilmarnock and became a toolmaker. In the early 1980’s Jim left Galston with a valued engineering skillset to live and work in Waterford, Ireland. Jim and his wife Joan have three children and now live in Inistioge, Killkenny.

Salmon fishing and watercolour painting continued to be Jim’s passions, he taught many folk the finer points of the Spey casting technique and eventually became a qualified instructor and guide for visitors to his adopted River Nore. His watercolour paintings so influenced by his love of the outdoors and fishing were valued pieces of art which sold well in local galleries. Jim survived a stoke in 2010 and is working day by day with the help of Joan and his family to recover, he is rediscovering art by the use of his non-dominant right hand. 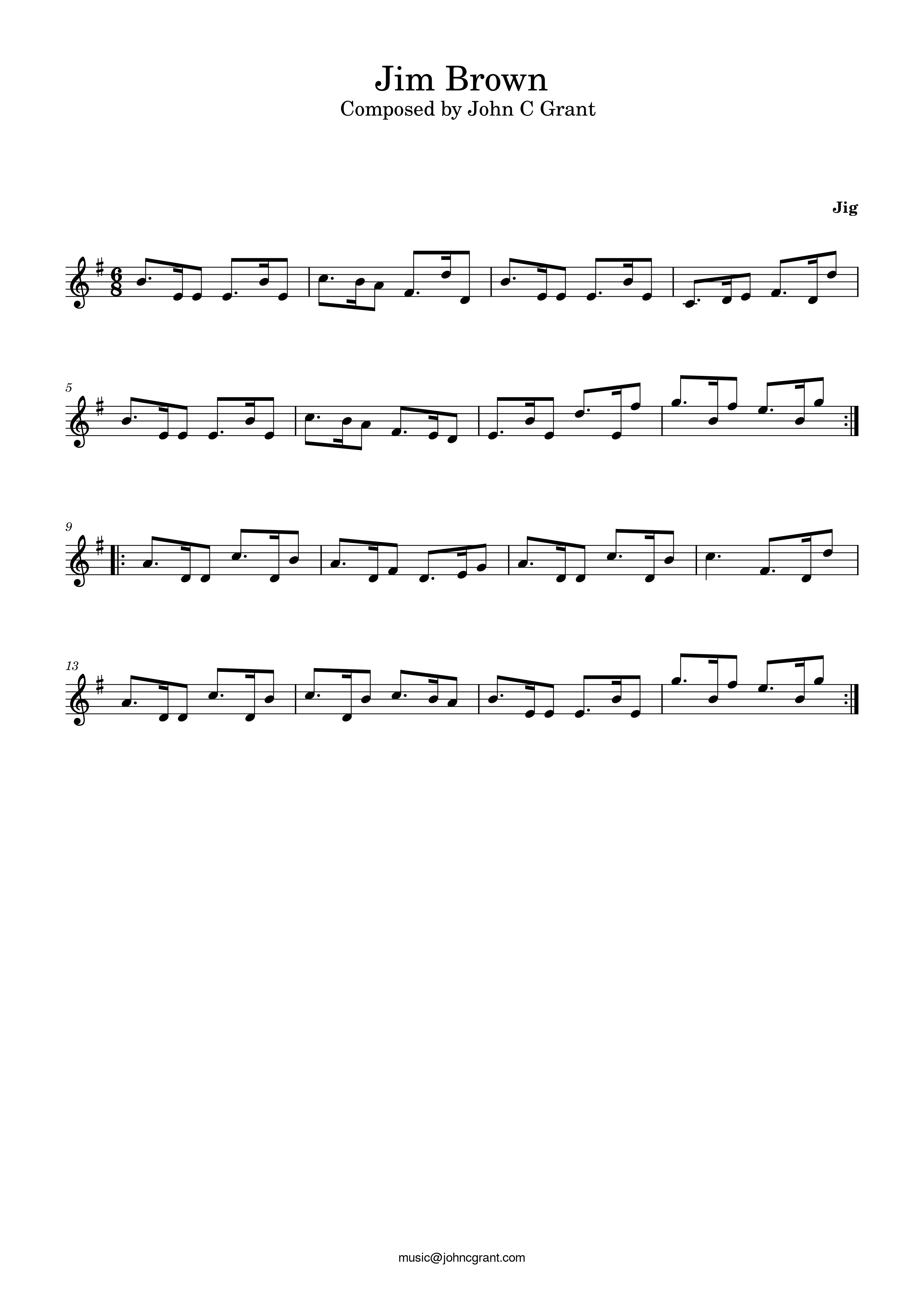