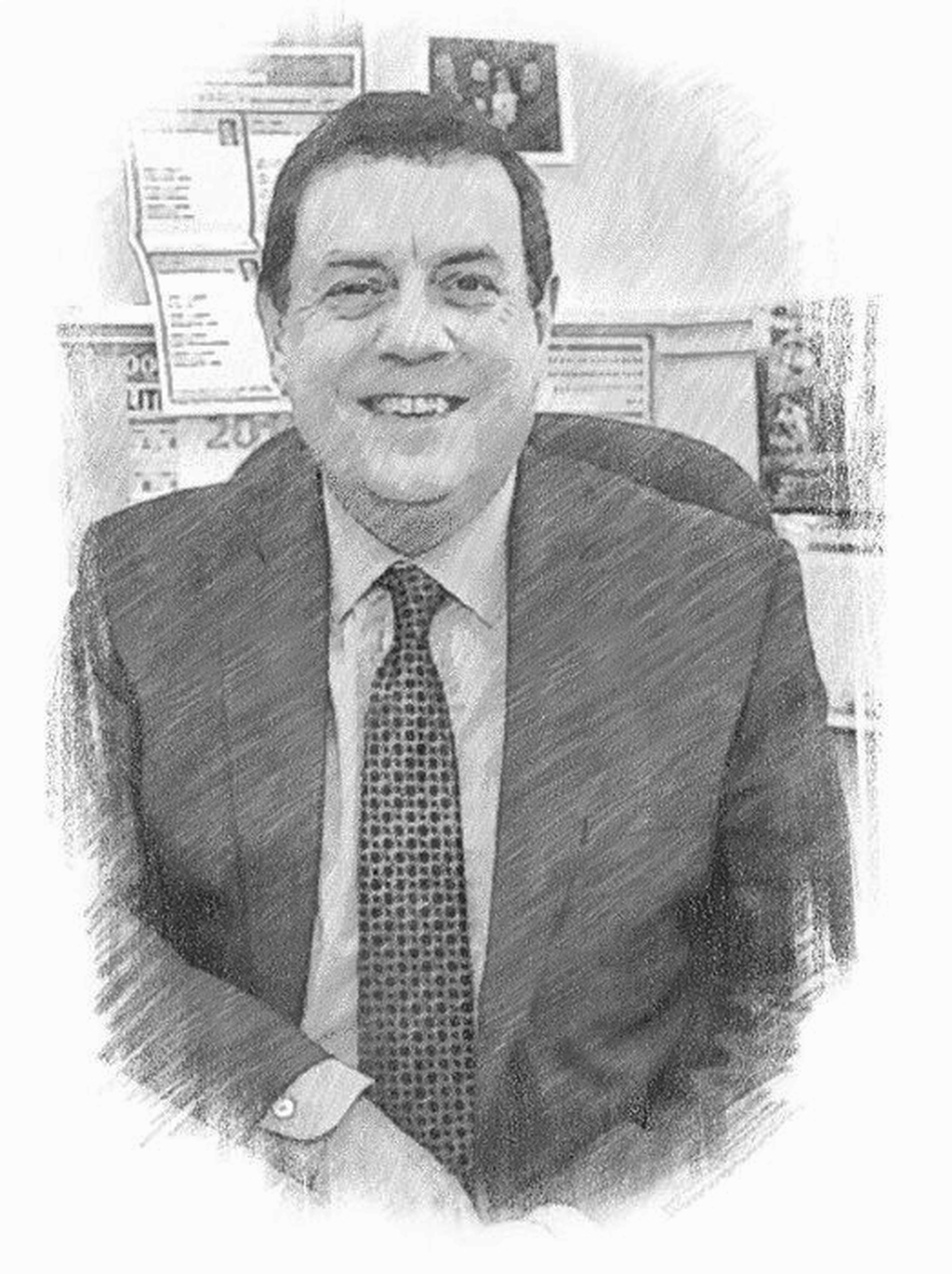 Councillor Douglas Reid grew up in Kilmarnock and attended Loanhead Primary School and Kilmarnock Academy, before attending Dundee University, where he obtained a Degree in Town Planning. He has been an SNP Councillor for 25 years. He was first elected in 1992 onto the former Kilmarnock and Loudoun District Council, and in 1995 was elected onto East Ayrshire Council.

He was appointed Leader of the Opposition in 1999, and following the elections in 2007, he subsequently became Leader of the Council. He worked in Housing for 20 years, and was Cosla Spokesperson for Housing for three years.

Cllr Reid is a lifelong supporter of Kilmarnock Football Club, he’s a member of the Killie Trust, and is Honorary President of Kilmarnock Pipe Band. He is married to Linsey and has two daughters and one son. 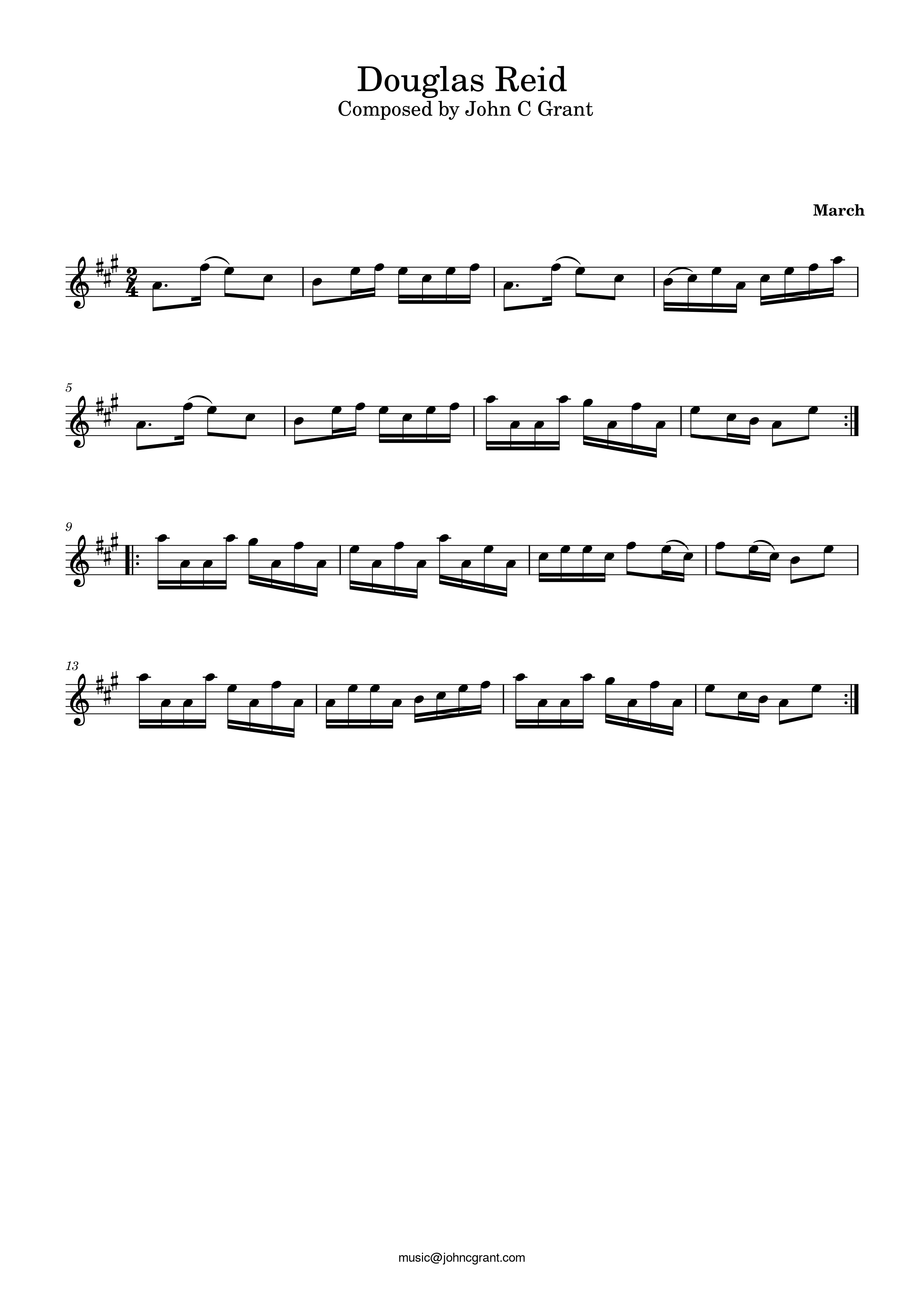